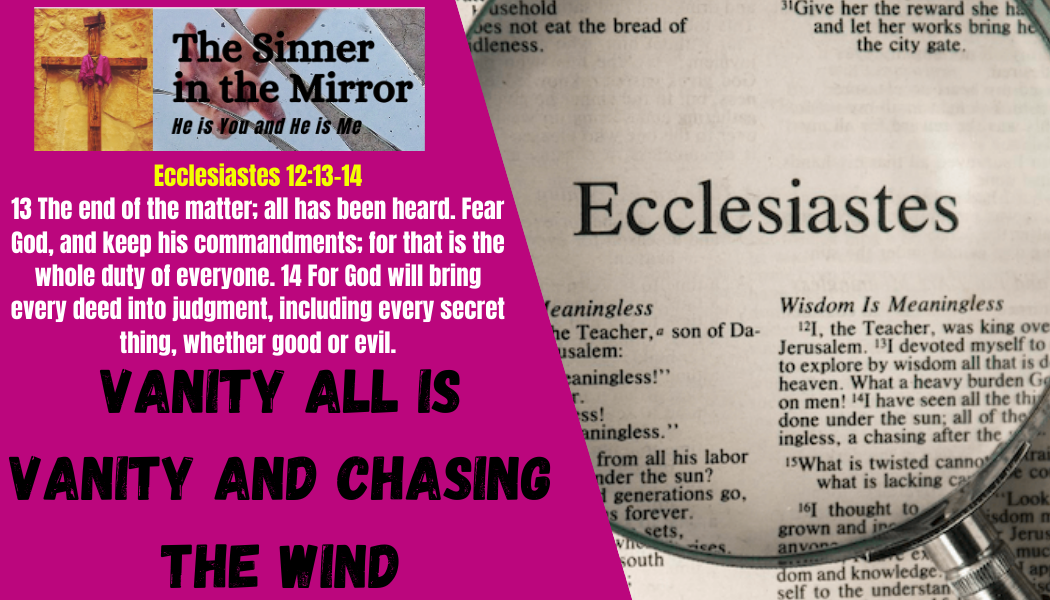 The book of Ecclesiastes. A sad and depressing, all hope is lost, book for some. For me, it’s one of my favorite books of the bible. Why? Because if the richest and wisest man in the world can’t find happiness, then maybe it doesn’t exist this side of eternity. I think it ties in beautifully … Read more 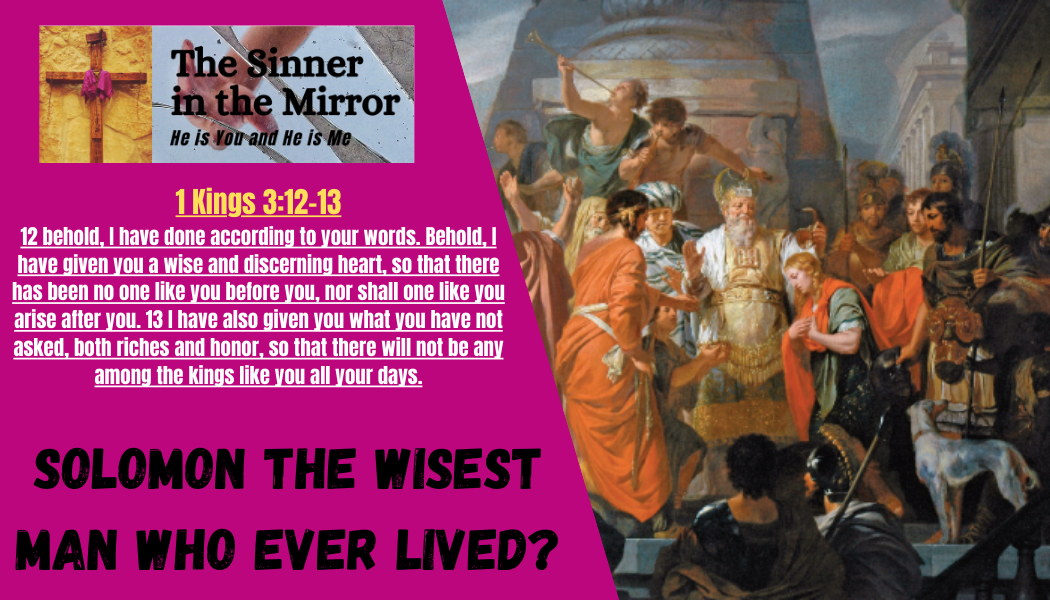